Subscribe to my newsletter for the latest news and promotions!

Erika Nelly is a professional lifestyle, pinup, and boudoir photographer based out of Miami, FL.

Erika Nelly’s passion for photography derives from the essence of a woman’s curve and silhouette. Her journey began at a very young age when she had the spark of creativity in the arts.  It began with music, singing, and eventually lead to photography and documenting her life and friends.  Her motto in life is that everything and everyone is beautiful, and through a camera lens, moments in time are remembered forever.

Her photographic journey has taken her around the world, into people’e homes, and to some of the most unique destinations on the planet.  Her dream is to constantly travel and photograph the world through her lens and show everyone they can be their own kind of beautiful.

Affiliated and/or Featured in: 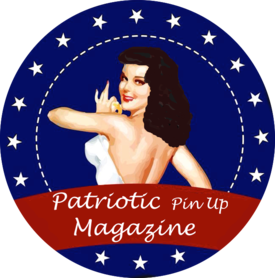 Featured in The Daily Beast: How Boudoir Photos Are Redefining Sexy 2015 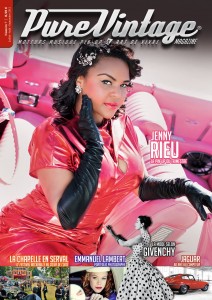 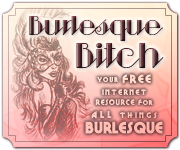 Published in Pin Up America Magazine 2014 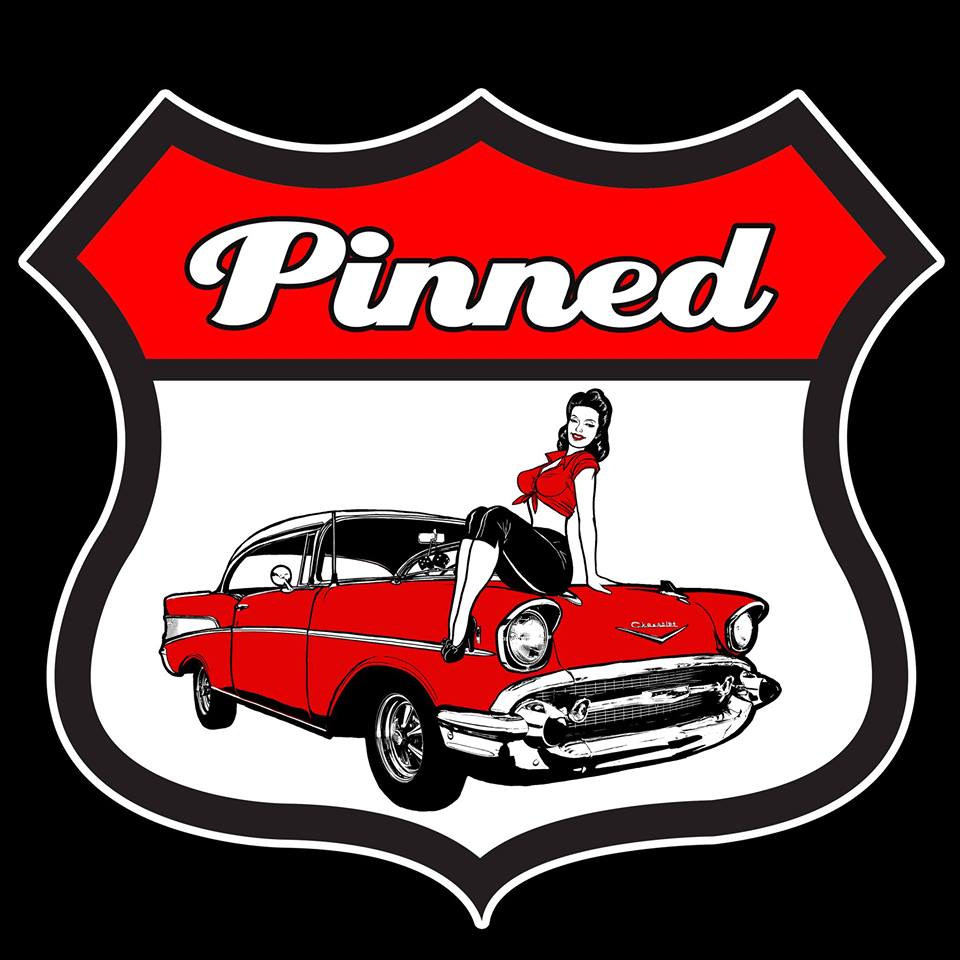 Photographer for the Freestyle Honor Awards 2013 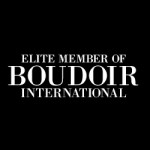